Eelco, a former product-developer who made a career switch from the corporate business into art world. In his practice he makes gratefully use of his technical skills and knowledge. But these technicalities are not allowed to prevail over the end results.
It is not about performing a ‘trick’, but about the end result, the ‘image’.
The works are interaction driven. Interactive in the sense that the audience will take an active role in the work and are part of the ‘image’. The interaction lies not always in the end result, but quite often in the road towards the end result.
Cooperations aren’t being avoided, because cooperations and working together will often lead to new insights and different outcomes. The work can be seen as a means for interaction, a catalyst so to say.
His technical skills accompanied with a romantic and poetic visual imagery lead often to interesting ‘solutions; of apparently complex issues. The material use is divers; from multimedia till wire, paper, duct tape and of course the audience itself. 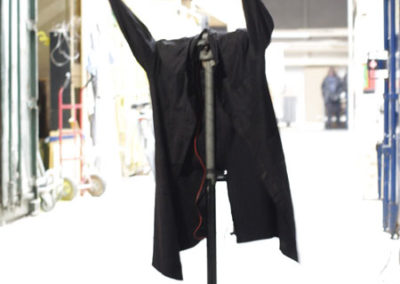 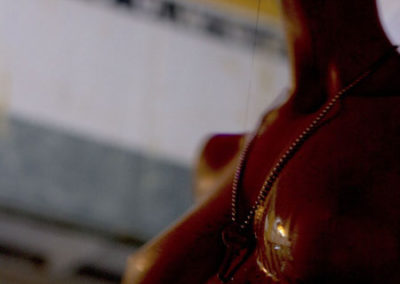 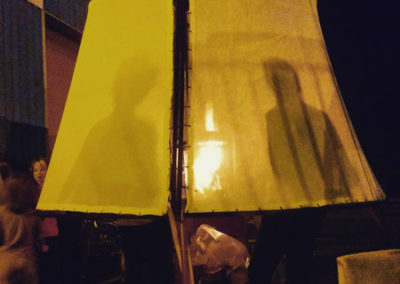 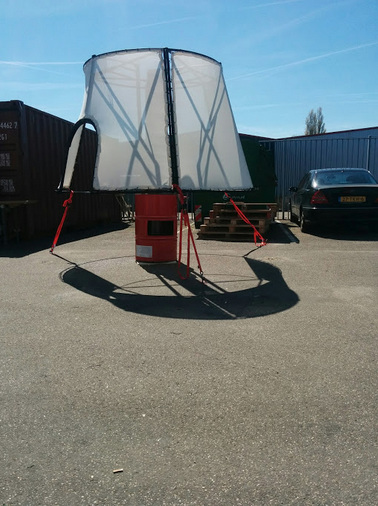